A handful of nuts could save your life

A handful of nuts could save your life

Eating a handful of nuts every day could save your life by slashing your risk of potentially-fatal conditions, like heart disease and cancer.

An in-depth research review, which combined the findings of 20 good-quality studies, shows that people who ate 28g (a handful) of nuts a day had a 22 per cent reduced risk of dying early, compared with people who almost never ate nuts (1).

In one year, more than four million deaths could have been avoided if everybody had been eating a handful of nuts every day*.

*In the regions covered by the 20 studies: America, Europe, Southeast Asia, and the Western Pacific.

The review showed that people who ate a handful of nuts daily cut the chance of developing heart disease by 29 per cent, cancer by 15 per cent and stroke by seven per cent.

Also, the risk of dying from respiratory disease was halved (reduced by 52 per cent), and the risk of dying due to diabetes dropped by 39 per cent and infectious disease by 75 per cent – although there were fewer studies looking at these three conditions.

Backing up these findings, a major report (from 37 leading scientists across 16 countries), concluded that 11 million deaths worldwide could be prevented if our current diet moved towards a more plant-based diet, including greater nut intake (3).

In fact, the EAT-Lancet report calculated that one in five deaths globally were due to a few key dietary factors – too much salt, and a lack of nuts, seeds, whole grains and fruit.

A recent Australian review found just two per cent of Australian adults were eating the recommended 30g of nuts a day.

Researchers suggest the disease-fighting effect of nuts is likely due to the unique nutrients and bioactive compounds they contain.

The daily habit of a handful of nuts offers some major health benefits which could save your life. In fact, scientific evidence suggests this simple dietary change can reduce your risk of premature death by a fifth. What’s not to love about that?

How to add nuts to your day 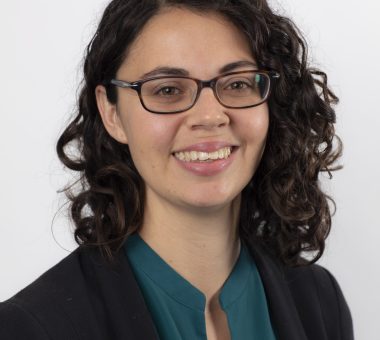 February 2021. About this episode: The momentum for nuts and heart health initially started following the publication of a landmark… 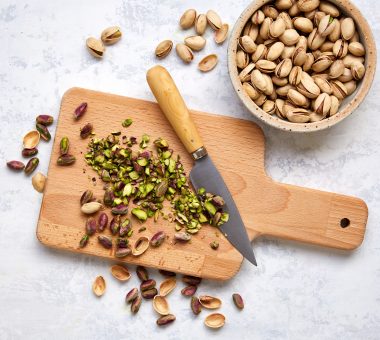 Can nuts help me sleep?

Melatonin, magnesium and selenium have all been linked with getting a better night’s sleep – and nuts contain all three!… 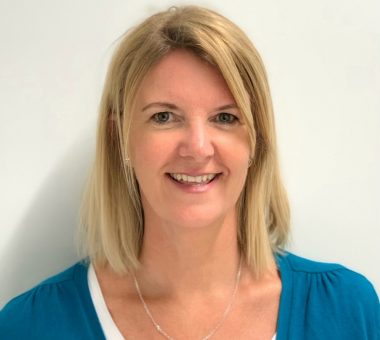 January 2021. About this episode: The debate on whether you need to activate nuts has been around for a while.…