What effect do nuts have on insulin resistance?

What effect do nuts have on insulin resistance?

Nuts help with insulin resistance by reducing the rise in blood glucose, reducing inflammation and helping to maintain a healthy weight.

Insulin is a hormone produced by the pancreas in response to eating carbohydrate foods. Once carbohydrate rich foods are digested and absorbed into the blood stream as glucose – the simplest carbohydrate – insulin is responsible for moving the glucose into the cells where the energy factories make energy for the body. 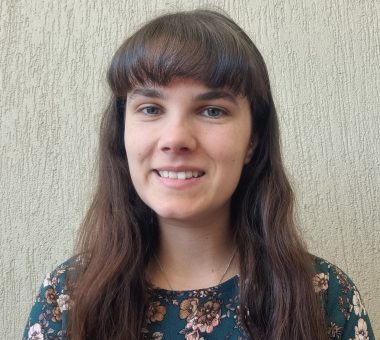 January 2022. About this episode Nuts are high in fat and are energy dense. But does this mean regularly eating… 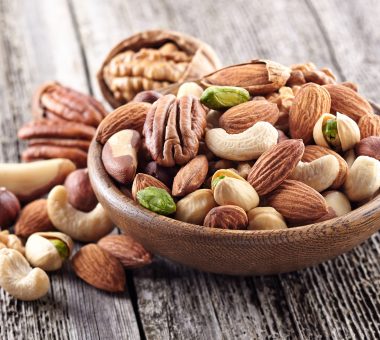 Tree nuts are grown all over the world, and most types are grown here in Australia. Tree nuts have been… 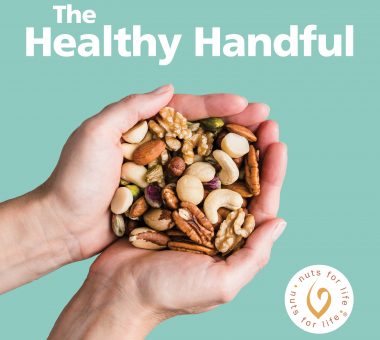 December 2021. About this episode This episode is a little bit different! In our ‘best of 2021’ episode, we’re reflecting…