Nuts have been associated with many improvements in brain health, including better cognitive function, learning, memory and mood.

Eating nuts regularly is good for your brain.

Nuts contain fatty acids, vitamins, minerals and antioxidants which have essential roles in many aspects of brain health.

The PREDIMED trial tested dietary patterns amongst elderly participants at high cardiovascular risk, and found that those who consumed a Mediterranean diet (containing extra virgin olive oil or nuts) had improved cognitive ability, compared to those who had consumed a low-fat diet [3, 4].

A 2022 systematic review (of 10 previously-published studies, involving more than 66,000 people, across five countries) concluded: “Higher nut consumption is associated with a reduced risk of depression and better mood state in the general population” [11].

Several well-designed studies have found links between nut consumption and a lower risk of depression [5], including the SMILES intervention trial. This found improvements in rating of depression after 12 weeks of dietary modification (which contained one serve of nuts per day) [6].

Similar findings were also reported from a large cohort study in Spanish adults, free of depression at baseline [12]. A 23% lower risk of depression was reported among those who consumed from one (30g) serving per month to 5 servings per week, compared with those who ate <1 serving of nuts per month.

A Spanish study, led by the Barcelona Institute for Global Health, which included more than 2,200 mothers and their children, found children whose mothers ate more nuts during the first trimester of pregnancy, achieved the best results in tests measuring cognitive function, attention capacity and working memory [7].

The children’s neuropsychological development was assessed at 18 months of age and again at 5 years, and 8 years. Benefits were observed in the group of mothers who reported the highest consumption of nuts – a weekly average of just under three, 30g servings.

Associations with nuts and memory have also been found in older adults [8].

Nut consumption has been linked to a wide range of benefits, including reduced oxidative damage, inflammation and platelet aggregation, as well as better vascular responsiveness and immune functions [9,10,11].

It’s thought that the combination of healthy fats and phytochemicals, and nutrients with antioxidant and anti-inflammatory properties in nuts may help protect vital functions of the brain and its blood vessels. 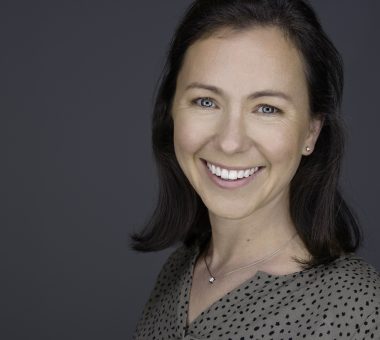 June 2022. About this episode: Nutrition is a crucial foundation for performance. It underpins everything from preparation via fuelling and… 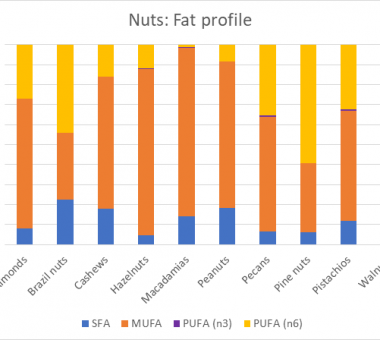 Nuts and their fats

The fat in nuts is mainly the healthy (unsaturated) type, which is crucial for heart health. Healthy mono- and poly-unsaturated… 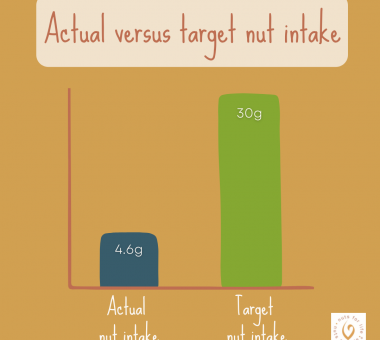 Dietitians recommend a handful of nuts (around 30g) every day, to gain protective health benefits. Nuts are a key food…